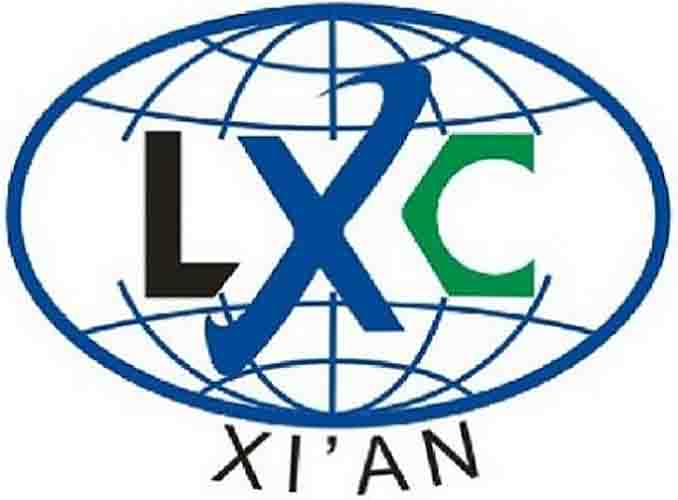 This product is an extremely versatile polyhydroxy organic acid salt widely used in medicine, water quality stabilizers, steel surface cleaning agents, special cleaning agents for glass bottles, concrete admixtures, etc. Especially in the case of concrete admixtures, with the development of urban high-rise buildings and urban mixing stations, sodium gluconate has been used as a water reducing agent and a retarder, and has achieved good results. It has been rapidly promoted worldwide and has become a large sodium gluconate. Consumption industry. 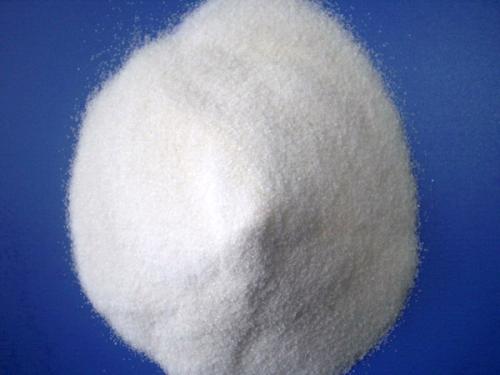 Used as a steel surface cleaner:

If the steel surface needs to be chrome-plated, chrome-plated, tin-plated or nickel-plated to suit special applications, such as making tinplate, galvanized sheet, chrome plating (electricity), etc., the surface of the slab must be strictly cleaned to make the coating and steel. The surface is firmly bonded, and the addition of sodium gluconate to the cleaning agent at this time will achieve a very desirable effect. This has been confirmed by the large companies that manufacture tinplate internationally.

Used as a cement admixture:

Adding a certain amount of sodium gluconate to the cement can increase the plasticity and strength of the concrete and has a retarding effect.

Concrete is a composite material made of cement, aggregate, admixture and water. Concrete is a large amount of all artificially produced materials. Three-quarters of the concrete is aggregated, but the active ingredient in concrete is cement slurry. The properties and properties of concrete are mainly determined by the nature of the cement slurry. Admixtures in concrete can provide beneficial effects such as accelerated solidification, delayed solidification, air bubbling, reduced water consumption and increased plasticity. Several blending agents are typically used simultaneously in the cement, and various blending agents can reinforce each other in some applications.

Sodium gluconate can be used as a blending agent in concrete. Its function in concrete is as follows: water reducing agent and retarder

Sodium gluconate is generally used alone, but can also be used in combination with other retarders such as carbohydrates and phosphates. Sodium gluconate is a crystalline powder. It is produced under conditions that are properly regulated and controlled. This compound is chemically pure and non-corrosive. The quality is constant. These features ensure reliable and reproducible results in your application.

Sodium gluconate as a retarder

Sodium gluconate can significantly retard the initial and final setting time of the concrete. When the dosage is below 0.15%, the logarithm of the initial solidification time is proportional to the amount of addition, that is, the compounding amount is doubled, and the time of initial solidification is delayed by ten times, which enables the working time from very much. It takes several hours to extend to a few days without compromising strength. This is an important advantage, especially on hot days and when it takes longer to place.

Used as a special cleaning agent for glass bottles

In the beverage industry, the food industry, the brewing industry, hundreds of millions of glass bottles, such as soda bottles, beer bottles, milk bottles, canned bottles, soy sauce bottles, wine bottles, etc., the cleaning work is a very important thing, cleaning The formulation of the agent is a difficult technical task. At present, there is no ideal drug in China. The main problems are: the detergency is not strong, easy to block the nozzle and pipeline of the bottle washing machine; the rust removal force on the bottle and bottleneck is not ideal; the trace residue after washing is not ideal for food safety (such as phosphate Residue); the washing water is discharged into public hazard (cannot meet the national standards). If the sodium gluconate is used as the main ingredient in the formulation of the glass bottle cleaner, the above problems can be solved. (In the 1980s, Shanghai Soda Water Plant, Shanghai Brewery made large-scale tests, and there are identification certificates.) The application in this area has not been developed domestically. If it forms a market, it has great potential.

Used as a water stabilizer

Because sodium gluconate has excellent corrosion and scale inhibition effects, it is widely used as a water quality stabilizer, for example, as a petrochemical enterprise circulating cooling water system, a low pressure boiler, an internal combustion engine cooling water system and the like. Because it has the following specific advantages:

Regulates the acid-base balance in the human body to restore normal nerve function, and can also be used for food additives for the same purpose.